Rosai-Dorfman disease, originally known as sinus histiocytosis with massive lymphadenopathy, is a non-Langerhans cell histiocytosis. It generally involves lymph nodes as well as extranodal organs among which skin involvement is the most common.

The patient presented with a 10-month history of unilateral auricular enlargement. The lesion was initially an erythematous papule that progressively enlarged to form a reddish-purple plaque and there was no significant pain or pruritus [Figure - 1]. The patient complained of hearing loss but denied otalgia or otorrhea. On examination, cranial nerve and vestibular examinations were unremarkable. The Weber tuning fork test lateralized to the right and Rinne's test was negative bilaterally. The audiogram showed a right-sided mild conductive hearing loss with a sensorineural component at high frequencies. On the basis of a biopsy taken from a local hospital which showed dermal inflammatory infiltration of lymphocytes and histiocytes, he was initially diagnosed as possible infectious granuloma. Further study of the formalin-fixed paraffin embedded tissue by periodic acid–Schiff and acid-fast bacilli stains as well as fresh tissue submitted for tissue culture showed no evidence of fungi or mycobacteria. One month later, a plaque with overlying nodules developed on the back [Figure - 2]. The patient was otherwise in good health. He denied any history of trauma and preceding or concurrent illnesses, including fever. No lymphadenopathy or extracutaneous involvement were documented in physical examination and imaging studies which included computed tomography scan of the chest and ultrasound of the abdomen. Routine laboratory test results were within normal limits, including blood and urine routine analysis, liver and kidney functions and serum immune electrophoresis. Repeat biopsies were obtained from both the ear and the back lesions. The biopsy from the ear lesion showed dense dermal infiltrates of plasma cells, lymphocytes and some pale histiocytes with no epidermal and dermo-epidermal junction changes [Figure - 3] and [Figure - 4]. However, the specimen from the back showed sheets of histocytes with abundant foamy cytoplasm and lymphocytes which were engulfed in those large histiocytes (emperipolesis). Aggregates of plasma cells along with lymphocytes were seen dispersed in between large pale histiocytes [Figure - 5], [Figure - 6], [Figure - 7]. A diagnosis of Rosai-Dorfman disease was strongly suspected and further immunohistochemical studies for both lesions were performed. The histiocytes were strongly positive for CD68 and S100 protein, and negative for CD1a [Figure - 8] and [Figure - 9]. Therefore the diagnosis of cutaneous Rosai-Dorfman disease was made. Because the external auditory canal blockage by the lesion had affected his hearing, therapy using oral methylprednisolone 12 mg/day and thalidomide 100 mg/day were administered.[1],[2] An improvement was observed in 4 weeks and the enlargement of the right ear was significantly reduced in 8 weeks. The doses were gradually tapered in about 3 months and there was no recurrence.

Swelling and enlargement of ear in Rosai Dorfman disease is relatively rare, and there are only a few previous similar reports. Otophyma can present as either unilateral or bilateral enlargement of the ear, probably due to lymphedema which is considered as the end-stage of some chronic inflammatory disorders such as rosacea.[3] Histologically, it is distinct from cutaneous Rosai-Dorfman disease with predominantly dermal perifollicular lymphocytic infiltrate as well as perifollicular fibrosis with background of stromal edema. Prominent hyperplastic sebaceous gland is another hallmark of this entity. Among other differential considerations are sarcoidosis, lupus vulgaris/non-tuberculous mycobacterial infections, Hansen's disease, leishmaniasis, systemic lupus erythematosus and lymphomas [Table - 1]. In our case, the clinical manifestation of the back lesion and histopathological features observed in both sites helped us reach the final diagnosis. The presence of foamy histocytes with emperipolesis may be variable in different cases, and increased plasma cells could be a strong indicator of cutaneous Rosai-Dorfman disease in this situation.[4] 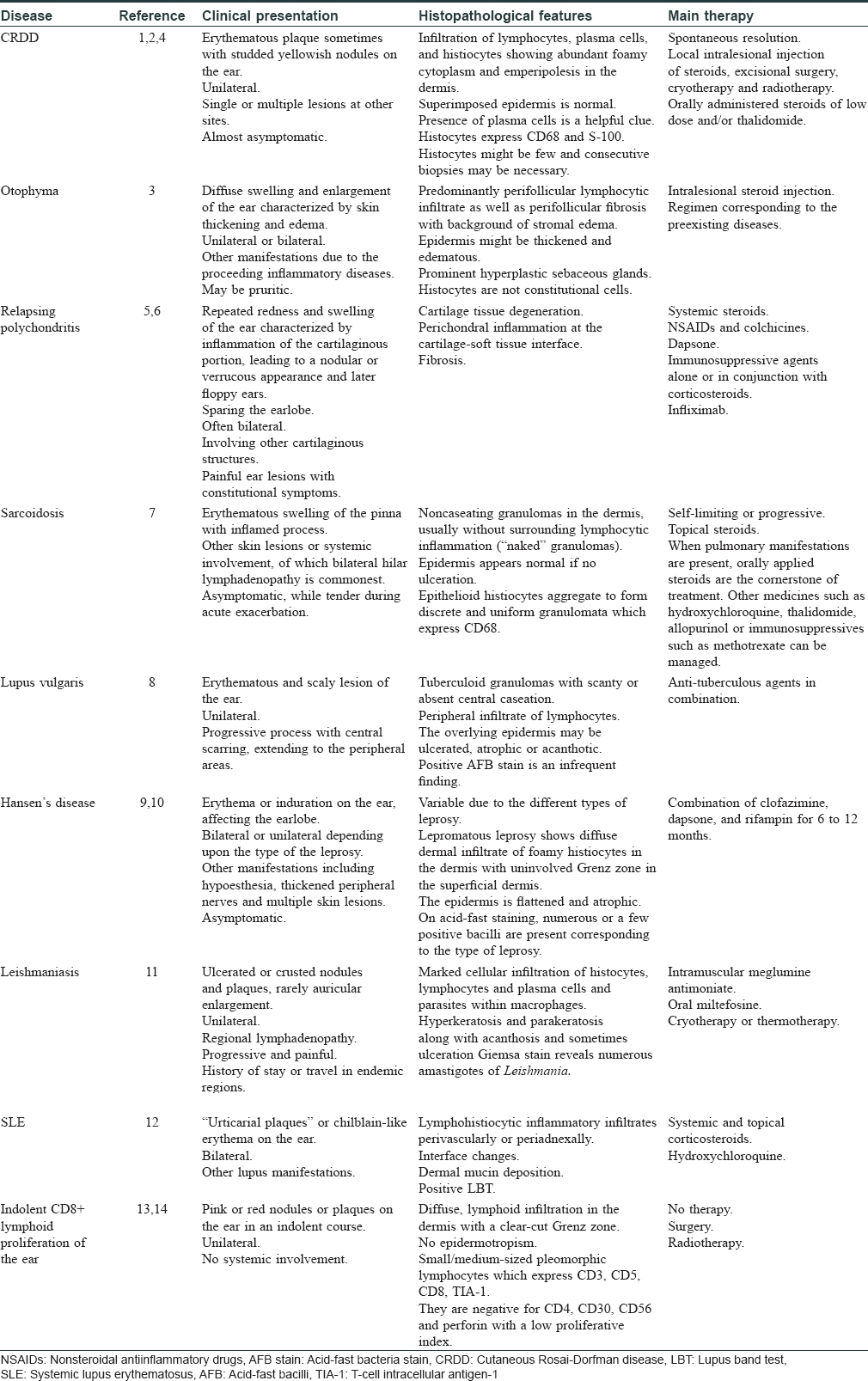 Table 1: Differential diagnoses of cutaneous Rosai-Dorfman disease based on the clinical manifestation

In conclusion, despite distinctive histological features, the clinical diagnosis of cutaneous Rosai-Dorfman disease is sometimes difficult because its clinical presentation varies and may be nonspecific in the absence of characteristic lymphadenopathy. Correlation of the clinicopathologic features and close follow-up to rule out other pathological processes are critical.