Clear cell acanthoma, first described by Degos in 1962, [1] was originally thought to be a benign epidermal tumor. However, recent studies suggest that it is a reactive inflammatory dermatosis. Immunohistochemically, it shows a staining pattern similar to inflammatory dermatoses such as psoriasis vulgaris, lichen planus and discoid lupus erythematosus. The etiology remains unknown. [1],[2] The lesion is typically slow-growing, asymptomatic, solitary and located on the legs, although all parts of the body can be affected. It tends to affect people aged 50-70 years and usually consists of a sharply demarcated, dome-shaped nodule or plaque, 5-20 mm in diameter. The most characteristic clinical features are a thin wafer-like scale forming a peripheral collarette, slight moisture and numerous pin-point sized blanchable vascular punctae scattered over the surface.

An 81-year-old woman was seen in the department of dermatovenereology, Bezmialem Vakif University Hospital, Istanbul, Turkey, complaining of itchy papules and nodules on both lower extremities. She reported that these nodules first appeared on the right calf 40 years ago. Twenty years later, satellite papules started appearing around the initial, larger nodule on her right calf. Subsequently, similar lesions were noted on the left leg and both thighs. The lesions had been itching and bleeding over the last few years. Her past medical history was significant for hypertension and hypothyroidism for which she was on levothyroxine and atenolol/chlorthalidone. None of her family members had similar lesions. On physical examination, there was a 40 mm × 30 mm, red, sharply demarcated nodule with satellite papulo-nodules on her right calf. There were scattered, well defined papules and nodules (5-15 mm) with a thin rim of scale on both posterior lower extremities. Three biopsies were performed from lesions from both legs [Figure - 1].

On histological examination, there was epidermal acanthosis with the proliferation of clear cells containing intracytoplasmic glycogen. Periodic-acid-Schiff staining was positive. Clear demarcation was seen between the lesion and adjacent normal epidermis. There were neutrophils in the stratum corneum. The blood vessels in the papillary dermis were dilated and increased in number. Based on these findings, a diagnosis of multiple clear cell acanthoma was made [Figure - 2].

The first case of multiple clear cell acanthoma was described in 1964 by Delacretaz et al.[3] Several variants of the condition including giant, polypoid, pigmented and eruptive patterns have been described. The eruptive form is characterized by more than 30 papules which arise within a month. Multiple and giant forms are rare; we were able to find 38 cases of multiple and 9 giant clear cell acanthoma in the literature. Two out of the nine cases of giant clear cell acanthomas had multiple lesions. Langtry et al. reported a case with multiple giant (40 mm) lesions and a lesion 10 mm × 12 mm in size on the left buttock of an 87-year-old woman. [4] Kim et al. reported a 14-year-old girl with a 2-month history of two erythematous nodules measuring 20 mm × 32 mm and 40 mm × 55 mm on the perianal area. [5] 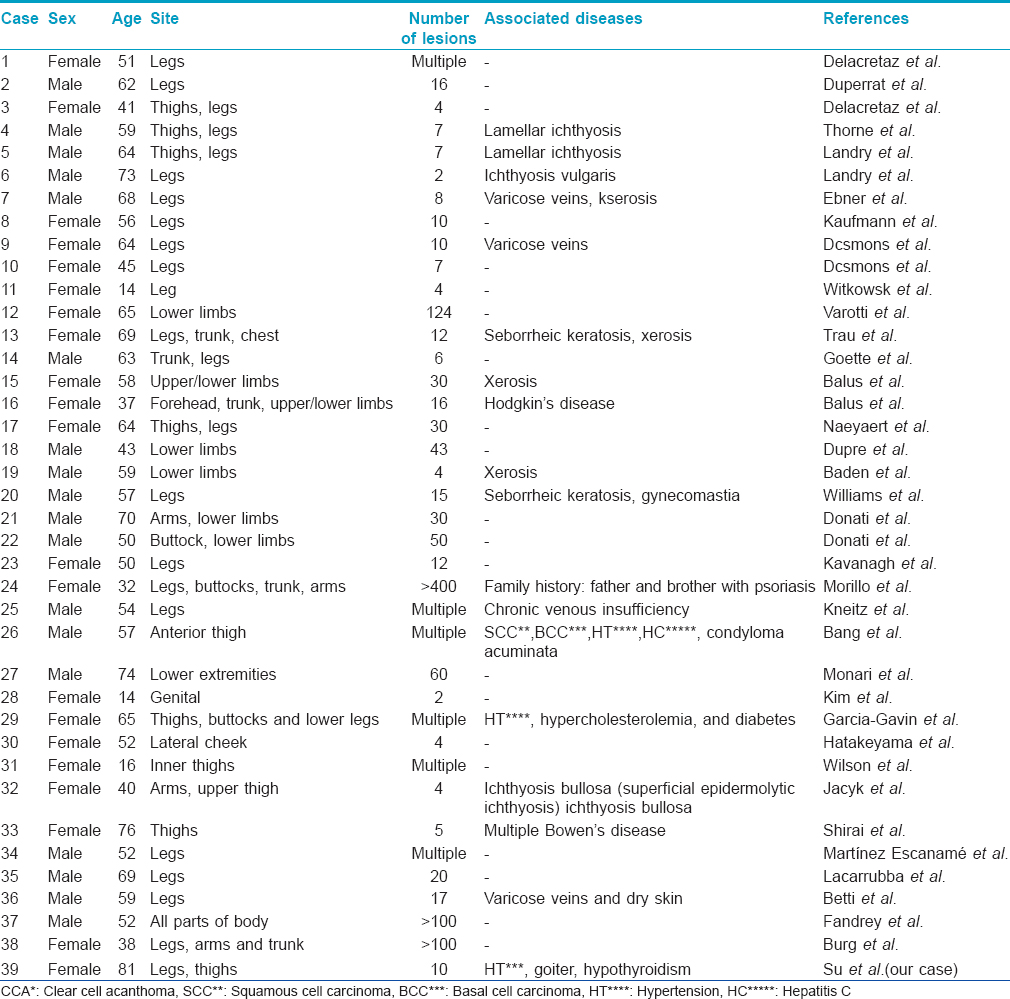 Table 1: Features of multiple CCA* are listed in Table 1.1-7

The clinical differential diagnosis is broad and includes basal cell carcinoma, squamous cell carcinoma, Bowen′s disease, actinic keratosis, hemangioma, dermatofibroma, inflamed seborrheic keratosis, verruca vulgaris, amelanotic melanoma, psoriasis, histiocytoma, eczematous dermatitis, nevus, parapsoriasis and pyogenic granuloma. [1],[2],[3],[4],[5] Our patient had multiple red nodules with a vascular appearance. Hence, our clinical differential diagnosis was Kaposi sarcoma and B-cell lymphoma. Morrison et al. reported 411 histologically confirmed cases but noted that rarely had the condition been recognised clinically. [1] They considered that this might be due to a variable clinical appearance with overlapping features of several other lesions making it difficult to distinguish, or because it was an entity that was rare and not frequently suspected. [1]

Treatment consists of electrofulguration, curettage, surgical excision, cryotherapy, carbon dioxide laser and topical 5-fluoruracil. The most common treatment option for multiple lesions is cryotherapy, which was also performed in our patient