Background: Novel mutations in adenosine deaminase acting on RNA 1 gene (ADAR1) are responsible for dyschromatosis symmetrica hereditaria (DSH). DSH patients display a mixture of hyperpigmented and hypopigmented macules on the dorsal aspects of the extremities, and freckle-like macules on the face.
Aims: To provide new evidence for further study of the etiopathogenisis of DSH.
Methods: Genomic DNA was extracted and used as a template for the polymerase chain reaction (PCR) amplification of all 15 coding exons as well as intron-exon boundaries of ADAR1. The PCR products were sequenced directly.
Results: We identified eight mutations of ADAR1 in four Chinese pedigrees and four individual patients, which were c.2722G>T, p.(Asp908Tyr), c.1657delA, p.(Ser553fs), c.2563_2564delCT, p.(Leu855fs), c.526T>G, p.(Leu176Val) as well as four previously reported mutations c. 3363_3364insT, p.(Lys1122fs), c. 2865_2866delGT, p.(Val955fs), c.1630C>T, p.(Arg544X), and c.2894C>T, p.(Pro965Leu). In silico analysis predicted that all the mutations reported were pathogenic.
Limitations: We did not study how ADAR1 played its role in DSH. So, the exact pathogenic mechanism of ADAR1 in DSH patients wasn't clarified in this study.
Conclusion: We found four novel ADAR1 mutations in this study. Our results enlarge the database on ADAR1 mutations associated with DSH.

Dyschromatosis symmetrica hereditaria (DSH; MIM # 127400) is an autosomal dominant inherited pigmentary genodermatosis characterized by intermingled hyperpigmented and hypopigmented macules on the dorsal aspect of the distal extremities, and freckle-like macules on the face. The lesions usually appear in infancy or early childhood, commonly stop spreading before adolescence, and last for life.[1] The gene responsible for DSH was identified in 2003 as adenosine deaminase acting on RNA1 (ADAR1).[2]

In this study, we studied four pedigrees of patients with DSH, four individual DSH patients whose family members refused to participate in our study or had died, and 100 unrelated normal individuals [Figure - 1]. All affected individuals had typical hyperpigmented and hypopigmented macules on their dorsal aspects of their hands and feet. The clinical features of the four probands of DSH pedigrees and four individual DSH patients are shown in [Figure - 2]. Phenotypes of all individuals were confirmed by experienced dermatologists on the basis of clinical features and family histories of DSH patients. The study was approved by the Ethics Committee of Tongji Hospital, Tongji Medical College, Huazhong University of Science and Technology and written informed consent was obtained from all subjects in the study. 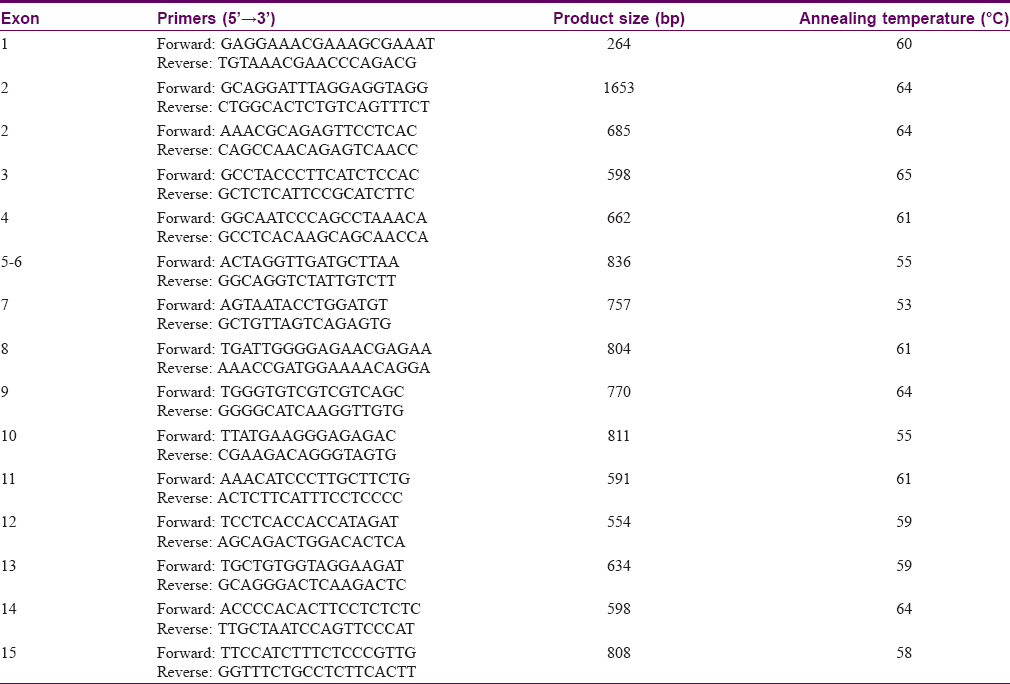 Table 2: Eight mutations of ADAR1 identified in this study

ADAR1 consists of 1,226 amino acid residues and contains at least six functional domains: Two copies of a Z-DNA-binding domain (Zα and Zβ), three copies of the double stranded ribonucleic acid (dsRNA)-binding domain (RI, RII, and RIII) and a transfer RNA (tRNA)-specific and dsRNA adenosine deaminase domain (ADEAMc).[8] It has been discovered to possess different functions in RNA editing and RNA interference (RNAi) by the formation of either ADAR1/ADAR1 homodimer or Dicer/ADAR1 heterodimer complexes, respectively.[9]

In this study, we identified four novel ADAR1 mutations in four pedigrees and four individual patients with DSH. To date, 196 different ADAR1 mutations have been found in patients with DSH around the world including our data. According to the functional domain of ADAR1, three (1.5%) mutations among them are located in the Zα domain, 5 (2.6%) in the Zβ domain, 13 (6.6%) in the RI domain, four (2.0%) in the RII domain, seven (3.6%) in the RIII domain and 103 (52.6%) within the ADEAMc domain. These results clearly suggest that the ADEAMc domain might be a hot spot for ADAR1 mutations associated with DSH. This is in accord with the finding reported by Li.[10] The ADEAMc domain of ADAR1 has been verified to be highly conserved in different species. Any mutation in the domain would result in dysfunction of adenosine deaminase, but the exact mechanisms involved are still mysterious.

In summary, our findings expanded the spectrum of ADAR1 mutations associated with DSH and could be a great help for future clinical genetic counseling.

There were also some limitations in our research. We did not study the exact pathogenic mechanism of ADAR1 in DSH patients. So, further research is needed to clarify the function of ADAR1.

We would like to thank all the subjects that participated in this study.