Psoriasis is a common skin disease. Various studies all over the world support the association of HLA antigens with psoriasis. [1] It is a multifactorial and heterogenetically inherited disease. Genetic background of psoriasis is supported by familial association, twin studies, and correlation with human leukocyte antigens. [2] The present study was done to see the expression of HLA- A, B, C, DR, and DQ antigens in patients with psoriasis.

Seventy-five patients (46 males, 29 females; mean age 38.2±16.3 years) presenting to the outpatient Department of Dermatology and Venereology, SS Hospital, BHU, Varanasi and 75 controls (42 males, 33 females; 35.7±11.6 years) were included. Fifty-four (72%) patients had early onset of disease while 21 (28%) patients had late onset of disease. Controls were the volunteers from the staff and student of the Institute of Medical Sciences without any present or past history of autoimmune disease, systemic disease, and skin disorder. Typing for HLA- A, B, C, DR, and DQ antigens was performed by the microcytotoxicity method. [3] Antisera used for HLA typing were of BAG Health care GmbH, Lich, Germany. Informed consent was taken from all patients and controls and the study was approved by the ethical committee of the institution. Statistical analysis was done using SPSS 14.0 (SPSS Inc., Chicago, IL, USA). Pearson′s χ2 with Yates′ correction for continuity was performed to analyze the significance of each HLA antigens in patients with psoriasis versus controls. Fisher′s exact test was performed if expected frequency of an antigen was less than 5.

Table 1: HLA- A antigens in psoriasis 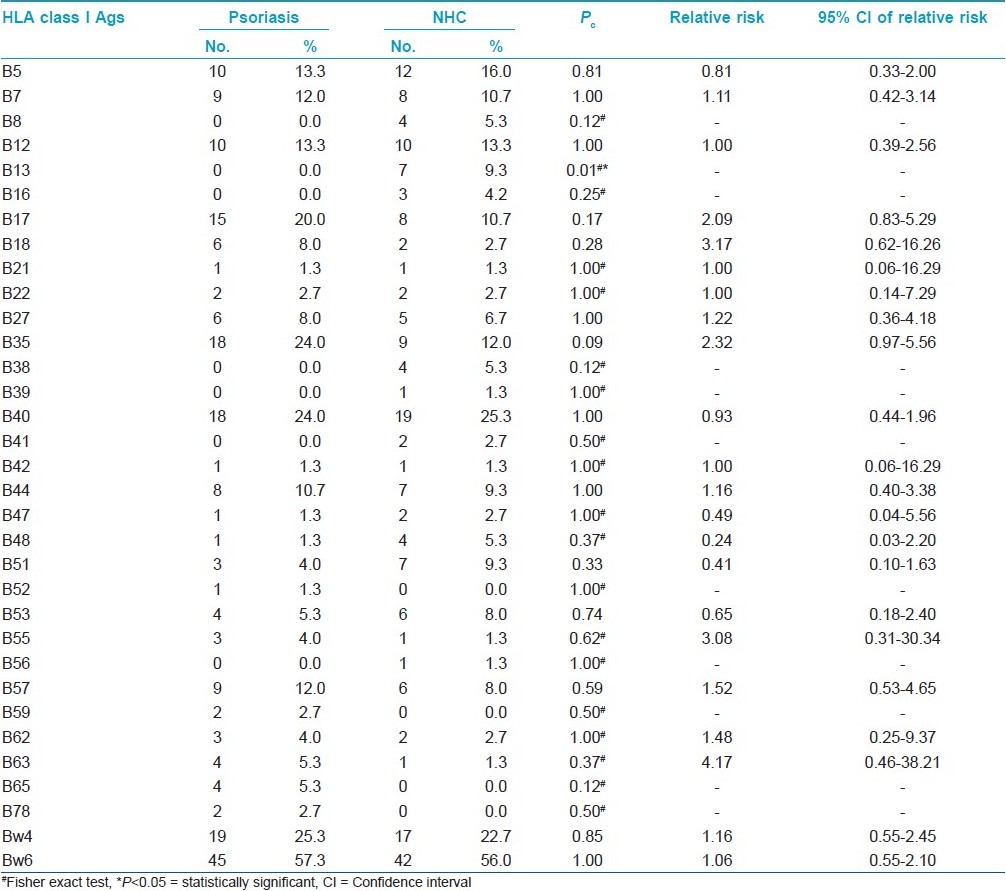 Table 2: HLA Class I B antigens in psoriasis